Also in December, Emirates will be upgrading its equipment on its Houston-Dubai route, becoming the second airline (after Lufthansa) to fly the Airbus A380 to Bush Intercontinental airport.
Posted by Thomas at 11:29:00 PM No comments: 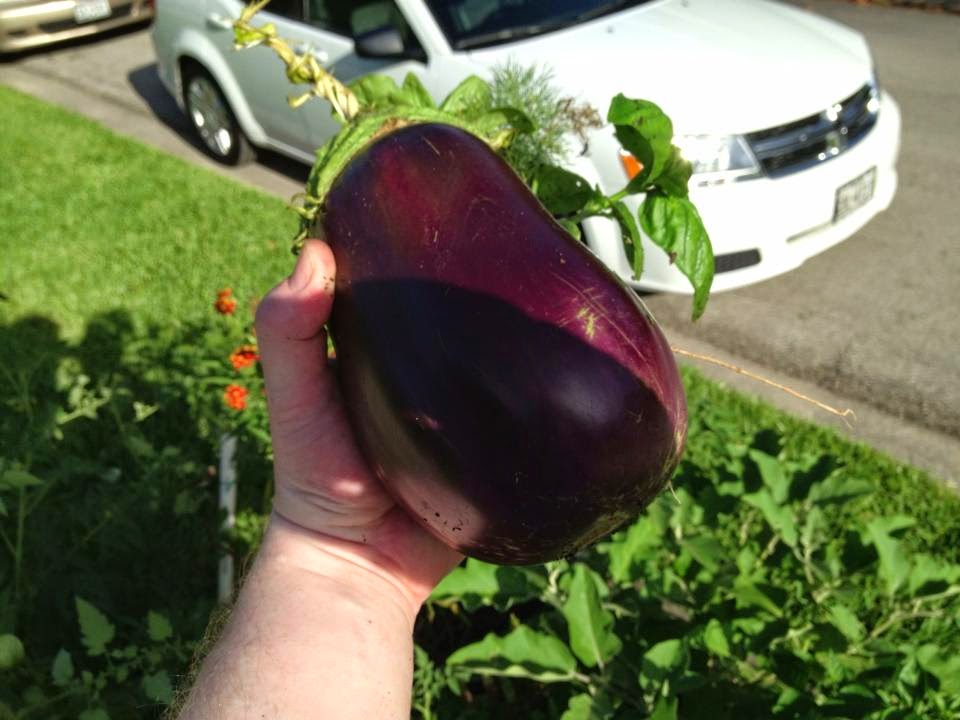 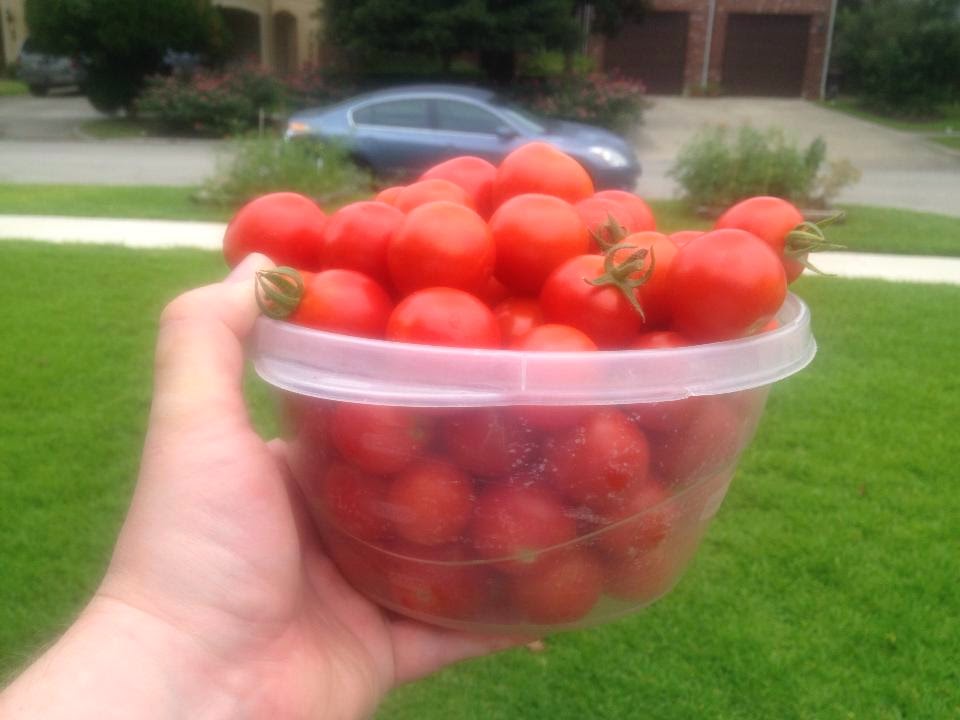 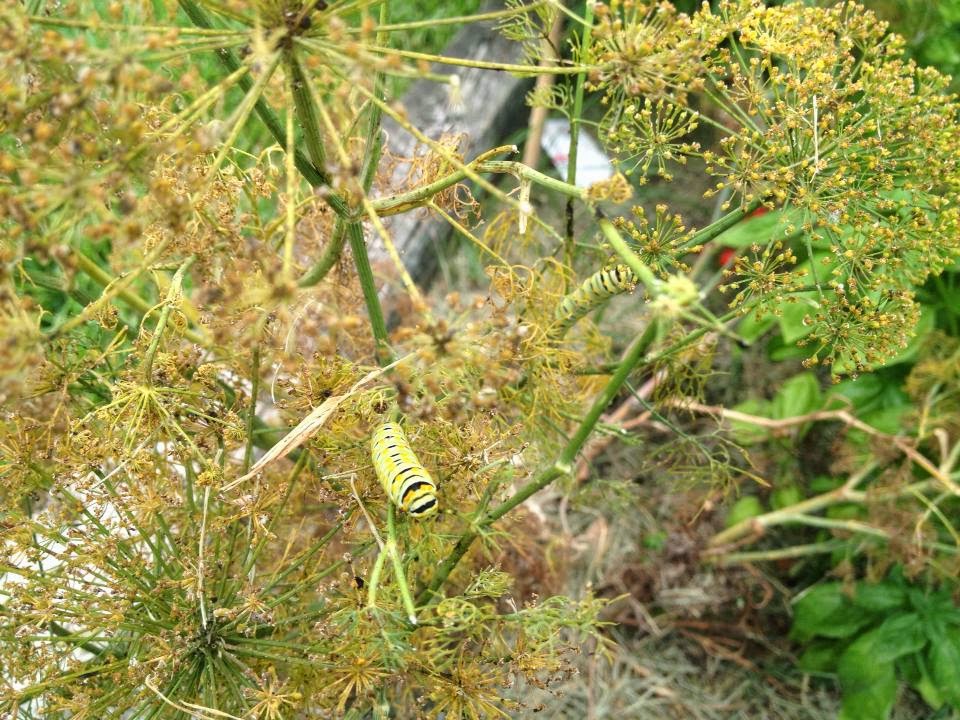 With the metropolitan area continuing to add people, jobs and houses at a rapid pace, and with no geographic boundaries to contain it, this sprawling development pattern is likely to continue into future decades. Barring some significant social or economic upheaval, of course.
Posted by Thomas at 11:48:00 PM No comments:


There is nothing wrong with men who want to show their excitement about becoming a father or who want to show their solidarity with the woman who is bearing their child. There is nothing wrong with men saying things like "we're expecting" or "we're going to have a baby." But men need to stop saying "we're pregnant." Because you're not.
Posted by Thomas at 11:22:00 PM No comments: 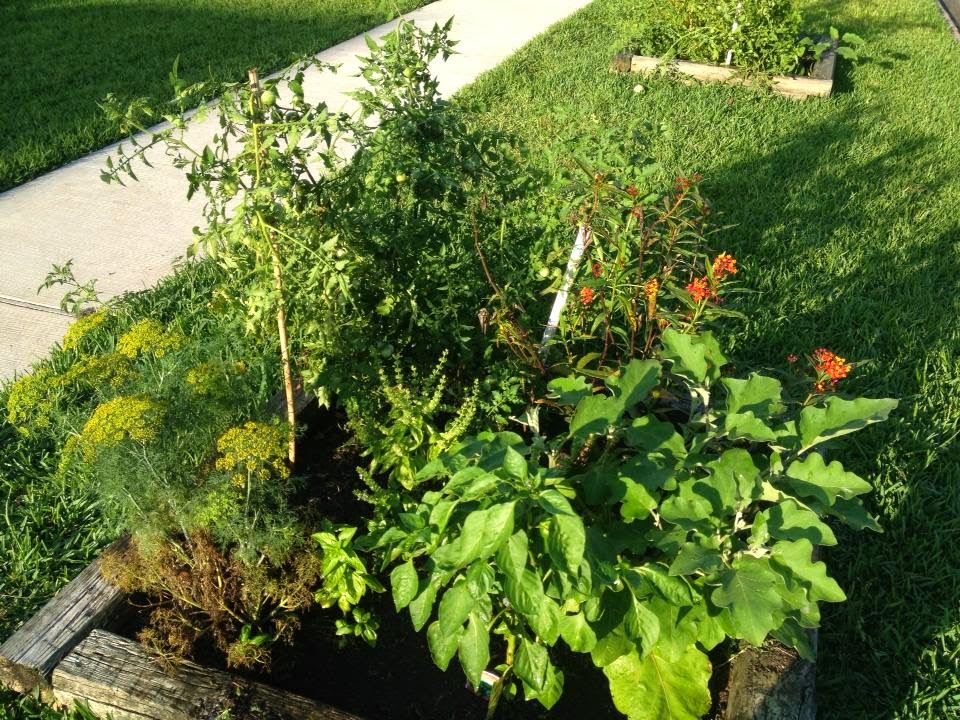 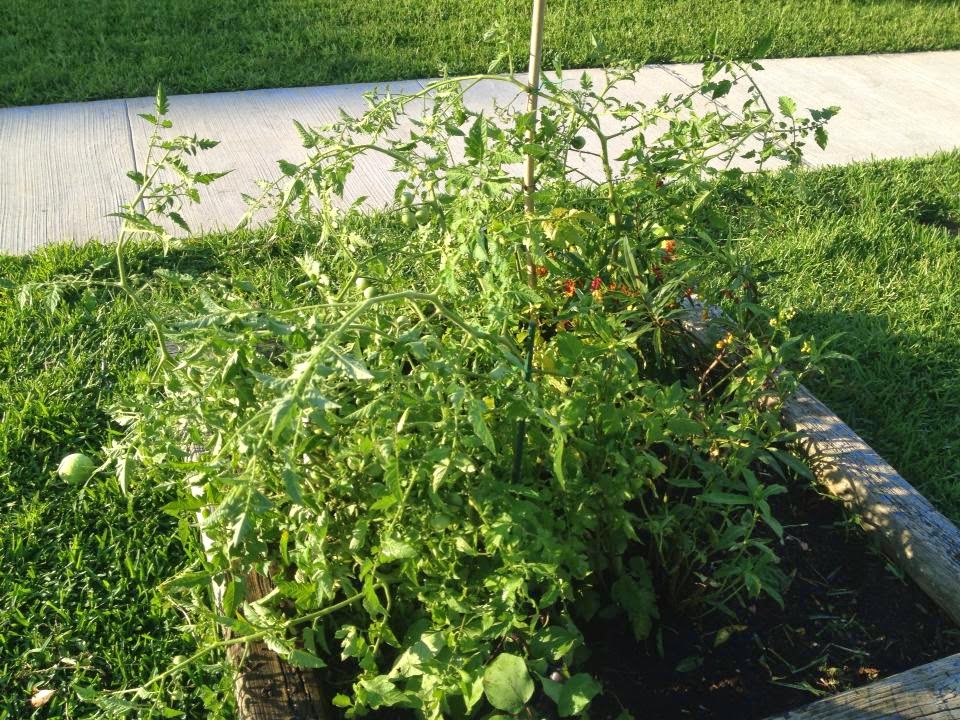 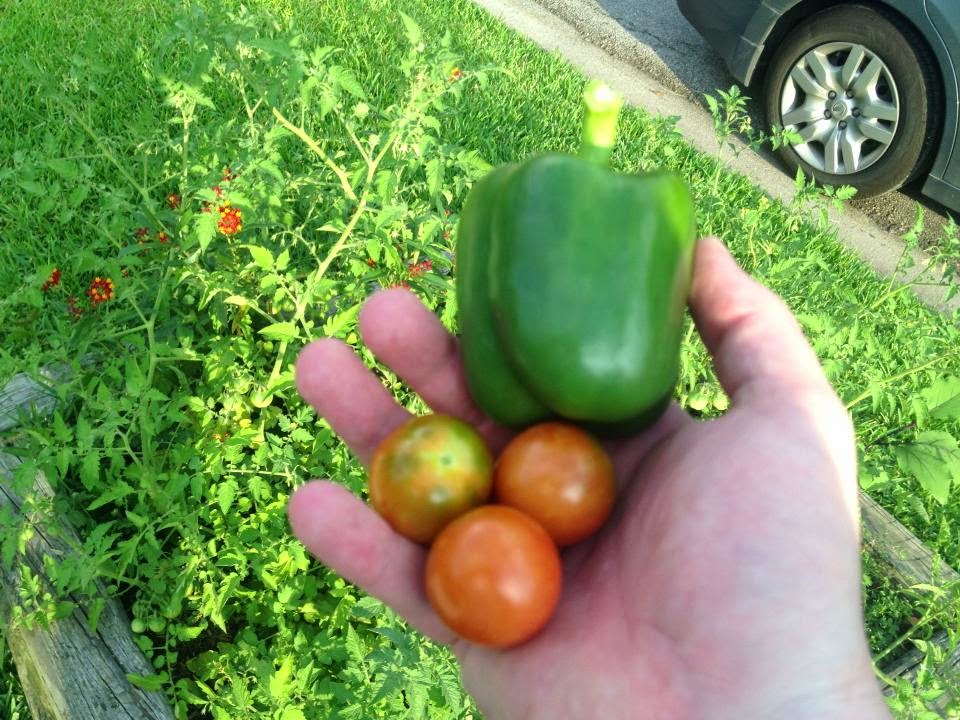 Good things come from small gardens!
Posted by Thomas at 10:48:00 PM No comments: