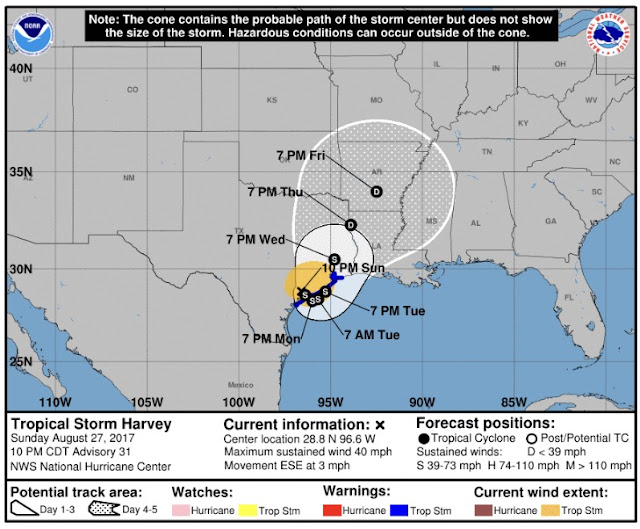 I’ve been told to stay home from work for the next couple of days, so I’m not going to go anywhere. I will post more updates as the situation warrants.
Posted by Thomas at 11:49:00 PM